The Ethiopian Olympic Committee (EOC) has setup a five-member national task force, comprising Ethiopia’s celebrated long distance athletes, after its emergency executive committee meeting on Friday. This is in a bid to make the International Association of Athletics Federations (IAAF) rescind its new decision to remove 5000m from the Diamond League meetings beginning from 2020.
Task force members
The taskforce, which will be jointly overseen by Ashebir Woldegiyorgis (president of the EOC) and Derartu Tulu (interim president of Ethiopian Athletics Federation), has both former and active athletes as members. They include; Haile Gebresilassie, Gebregziabher Gebremariam, Birhane Adere, Meseret Defar and Kenenisa Bekele. 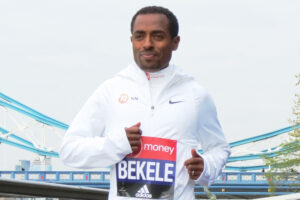 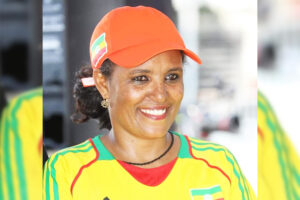 “It had been decided to go through all possible ways to make IAAF think carefully and reconsider its decision, since it is harmful for Ethiopia and for the athletes. It will also have a huge negative impact on our athletics participation,” the EOC said in a letter dispatched to the local media.
Discussions
According to the EOC, the task force will, in the coming days, hold discussions with the IAAF, the International Olympic Committee (IOC), the Confederations of African Athletics (CAA), the African Union (AU), regional international sport institutions and the government. The task force will try to restore the 5000m and 10,000m races to the international stages.
Earlier in the day, EAF interim president Derartu Tulu and IAAF president Sebastian Coe had a closed-door discussion about this and other related issues in Aarhus, Denmark. However, considering the timing of the task force set up in Ethiopia, it seems both parties did not reach an agreement over the new resolution. 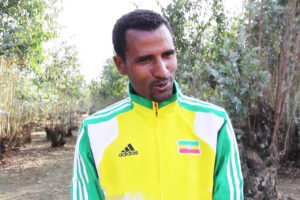 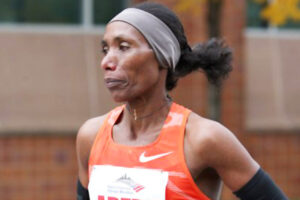 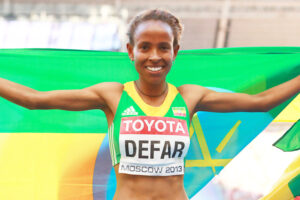