A new CD which features 30 hours of the audio book “Ye-Eritrea Guday” will be inaugurated next week. Produced by Tewedaj Media and Communication which is known for making the Legends Biography, this will be their first narration.
The book which is written by Ambassador Zewde Retta focuses on the history of Eritrea from 1941 to 1963.
The author died at 81 in London, and was known for his other piece about the life of Emperor Haileselase. Also, he served as Deputy Information Minister, Chief Director of the Ethiopian News Agency (ENA) and President of the Pan African News Agency. He was also worked as a diplomat in France, Italy, and Tunisia.
The book is narrated by the prominent journalist and artist Teferi Alemu, who was known for his early morning narration show on Ethiopian Radio. The soundtrack was composed by the popular young artist Mentesenot Demessie.
The audio book will be launched in the presence of the author’s family and other respected guests. The CD will be available both on the local and international market.
Tewdaj Media produced the biography of Aklilu Habtewold, Professor Richard Pankhurst, Fidel Castro, and others. 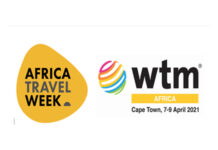 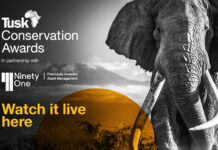 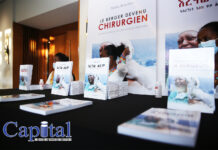 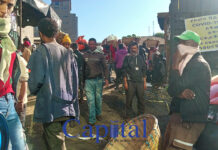 Roads in progress will be completed this fiscal year