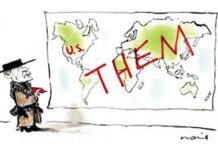 Kenenisa’s Coach devises a plan to ‘survive the storm’ 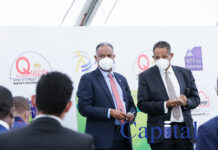 The parallel between President Bolsonaro and President Trump