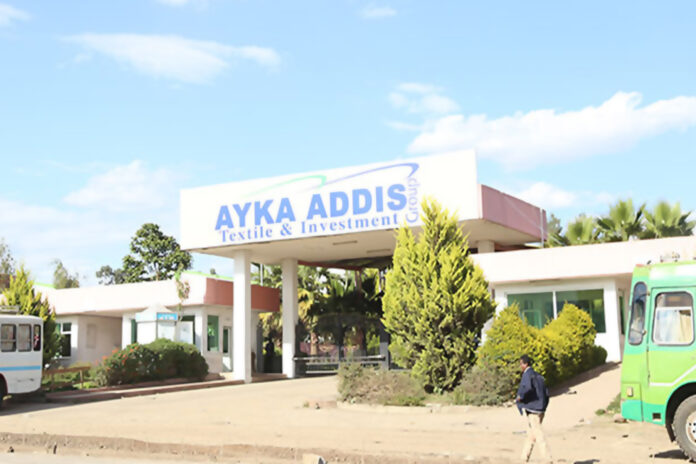 A once projected thriving textile company that became bankrupt is set to make a comeback. The company, Ayka Addis Textile and Investment Group was established in May 2012 with a total capital of 1 billion and a paid up capital of 679 million birr by Turkish investment groups. The factory has been out of business for more than a year and has been paying its 4500 staff for free work due to lack of operation.
According to Melaku Alebel, Minister of Trade and Industry, the Development Bank of Ethiopia is taking over the factory in accordance with the banking system.
Due to the inability of the company to repay the 3.2 billion birr loan that was provided by the Development Bank of Ethiopia, the development bank had made attempts to auction it. The loan was provided at the onset of 2008 with the expected loan repayment time provided till 2013, which of course was unsuccessful. Ayka Addis Textile & Investment Group is the first company to be auctioned, and it failed to attract bidders who can offer 1.8 billion birr. The company failed to attract bidders primarily because of the high price set by the development bank as well as its competitiveness with regards to its marketing.
As from the last fiscal year, the state owned bank had ratified the annual budget to manage some companies that failed to attract buyers, including the Turkish company, Ayka Addis group since there are thousands of employees under the company.
However as Melaku said, the reason for this is the failure of the concerned parties to resolve their problems and the failure of the entire Development Bank of Ethiopia to take responsibility for the factory.
“In the future, short, medium and long term plans will be prepared and the workers will be able to return to work and the factory will be operational in a short period of time,” he stated.
Ayka Addis Textile Factory is located on a 20.1 hectares piece of land with 4,500 workers and it is said to have the capacity to employ more than 10,000 workers.
On Friday, Officials from the Ministry of Trade and Industry, including Melaku Alebel, officials from the Development Bank of Ethiopia and the Confederation of Trade Unions visited the factory to discuss issues that will enable it to start operations soon.
Ayka Addis was once considered to be an anchor investment that Ethiopia succeeded to attract. However, it did not take long for the company to face the dreadful realities of shortages in raw materials mostly cotton, lack of skilled labor and power outages. The political crisis also contributed to the malfunctioning of Ayka Addis. At first, Ayka Addis seemed to be doing well but failed to sustain the momentum and since 2014, it was operating on a loss until it declared bankruptcy in 2017. The company is believed to have created 7,000 jobs at the time. 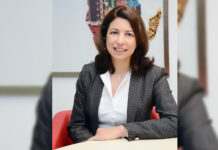 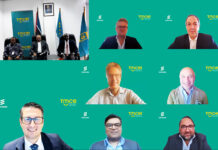 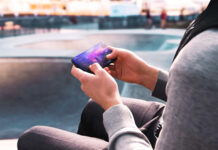 Expo 2020 Uniting the world in optimism for a better future

The growing issue of technology theft 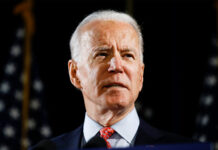 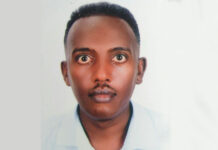