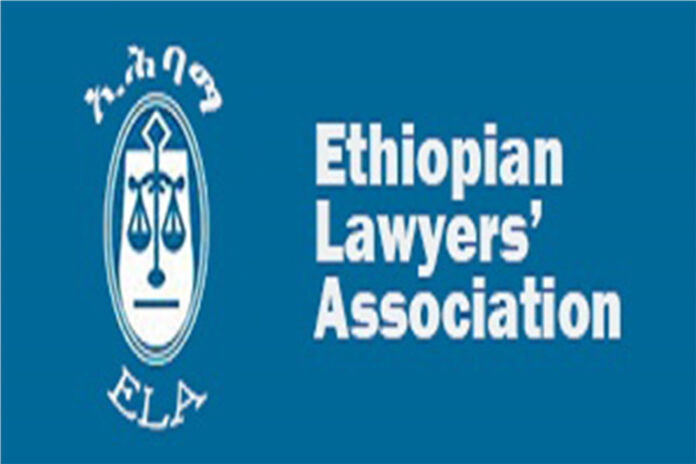 The Ethiopian Lawyers Association has made its complaints known over the pre-approved draft of the new criminal law procedure.
The new criminal law procedure is set to replace the 58 year old procedure. This milestone transition is set to pay heed to the division of roles and responsibilities in a federal system. However, the association of lawyers, explain that the new draft presents a huge point of concerns in some areas.
The association has gone on record to say that some of its articles does not respect judicial authority, objectivity and neutrality and lacks accountability. The association sited that even though they participated on an advisory role for the proposed draft, their concerns were not aired on the final draft.
The draft lays down the principle that ensures equality between the prosecution and the defense in all criminal trials. This is great at first glance but when it is subdivided, the naming of the judicial body on the draft is set as the police, prosecutors, courts, jail, and governmental lawyers. This does not incorporate private lawyers who account for 90 percent of lawyers, in the general legal scene.
The association has gone on to submit its concerns to parliament. The association has additionally suggested opening a panel discussion for judicial actors inclusive of the public before the draft goes on to be published. The Council of Ministers in its 90th regular session held Saturday, 26 September 2020 has referred the draft proclamations to the House of People’s Representatives (HPR) for approval.

Controls that set you free

The balance of global economic power 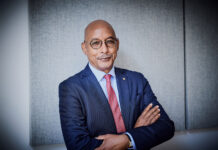 Africa’s regional integration will benefit all 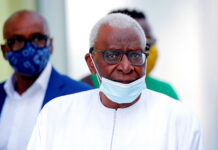