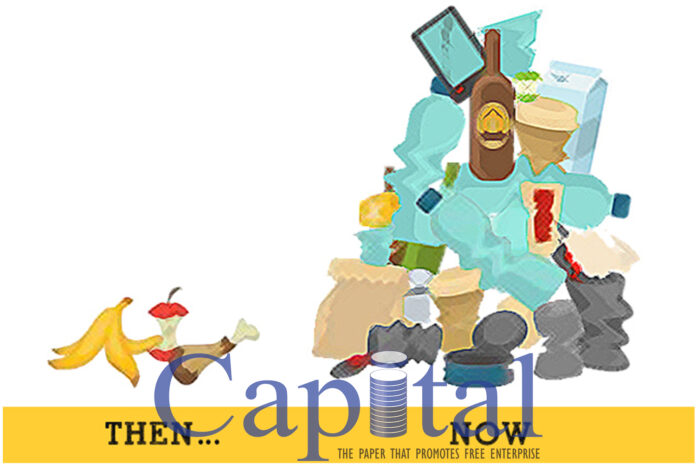 It seems human beings living in late modernity are inclined to think linearly. Most likely, this not-so natural an inclination is accentuated as a result of rigid social organizations. From early childhood all the way to adulthood via adolescence, the global socio-economic route reinforces the linear bent in our psyche. If looked at carefully, the current global order, economic or otherwise, is fixated on structures and processes that encourage linear thinking. There is some justification. In the olden days, hurricanes, wildfires, etc., couldn’t be detected early enough to warn populations located along these trajectories of calamities. Of course, not everything that matters is still detectable, like earthquakes, etc. As a result of technical progress modernity has given us a certain sense of confidence when it comes to certain challenges. It is such knowledge that are indirectly reinforcing linear thinking!
By and large, urban life is predicated on linear thinking. Since over half of the global population is now urbanized, linearity has become the dominant paradigm. If the water runs, traffic flows and electricity is abundant, etc., the urbanized human mind extrapolates and imagines the future to be filled with more of these conveniences. Almost all challenges, including those of social nature, are tackled by linear thinking. If a million cubic meters of water/day is what it takes to service an urban enclave today, two million is what will be needed when the population doubles, goes linear thinking! This mode of existence is based on the supposition that man made artifacts/activities that sustain urban life can continue uninterrupted. Was Jakarta’s current sinking anticipated by linearity before its massive expansion? Moreover, whether resources/raw materials/sinks, etc. will be available tomorrow or not is not the concern of linear thinking. Just because things worked yesterday doesn’t mean they will keep on working tomorrow. Such a ‘normalcy bias’ (Nassim Talab) is at the root of modernity’s unsustainability. How many of the linear thinkers of the modern world system thought or are still thinking that urbanization would ultimately end up being an antilife scheme? See Smith’s article next column and Hamilton’s on page 38.
The globally dominant economic narrative is based on the monstrous fallacy of ‘infinite growth on a finite planet.’ Unfortunately, this ludicrous assumption pervades all establishment thinking. This notion has its origin in linear thinking and has become the operative ideology of late modernity. All dominant institutions of economic governance like BW, WTO, etc., preach this stupidity without shame. The indoctrinating institutions or what we call the ‘mills’ (universities, etc.) don’t allow non-linear thinking to creep into their backward looking mode of thinking. Consequently, the world is marching towards the precipice! Our elites in the so-called developing nations do not take the time to enquire about very fundamental issues, such as the availability of cheap energy to propel industrialization? Or where to find sinks to dump what is going to be a whole lot of waste coming out of the industrial processes? Fortunately, the global sheeple (human mass) has started to interrogate the useless narrative encouraged by linear thinking. The global mass is no more convinced about the capacity as well as the intention of the parasitic elites in handling the very complex and protracted problems humanity is currently facing.
The global elites have become like ‘Pavlov’s Dog’! The classic experiment by Paplov and his dog demonstrated that even humans are fallible to systemic manipulation. Those of us who are still poor need to look at things differently, if we want to extricate ourselves from the unsustainable quagmire we are wallowing in. ‘One of the most salient features of our culture is that there is so much bullshit. Everyone knows this… But we tend to take the situation for granted… (the bullshitter) does not care whether the things he says describe reality correctly. He just picks them out, or makes them up… (Bullshitters) continue making assertions that purport to describe the way things are but that cannot be anything except bullshit.’ ~ Princeton professor emeritus, Harry Frankfurt, 2005 Bestseller, On Bullshit
“The erroneous assumption is to the effect that the aim of public education is to fill the young of the species with knowledge and awaken their intelligence, and so make them fit to discharge the duties of citizenship in an enlightened and independent manner. Nothing could be further from the truth. The aim of public education is not to spread enlightenment at all; it is simply to reduce as many individuals as possible to the same safe level, to breed and train a standardized citizenry, to put down dissent and originality.” ~ H.L. Mencken, 1924. Good Day! 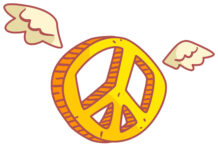 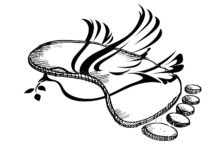 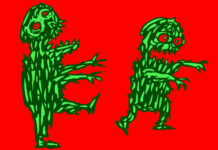 Tusk announces awards shortlist and a £1m boost to the conservation...