Sahle-Work Zewde is the new President of Ethiopia. She was appointed by the Parliament to serve as the fourth Head of State. An experienced diplomat, she is now one of the few female heads of state in the world. Her appointment is a boost for gender equality. Although a largely ceremonial post, Sahle-Work Zewde as president is expected to blend style with moral authority and represent the country well internationally. Ethiopians expect her to act as a moderating influence at home.

Could Samson Ayele be first sacked?

Journey of young Africans into violent extremism marked by poverty and... 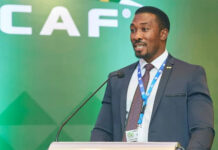 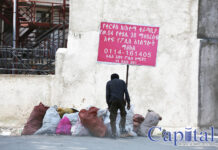