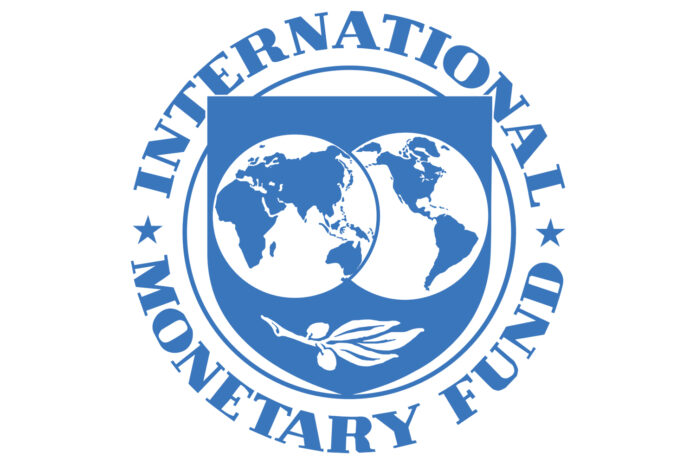 Ethiopia’s real GDP growth has dropped from the previous estimation of the International Monetary Fund (IMF).

Late this week, IMF published a Regional Economic Outlook of Sub Saharan Africa under the title, ‘A Difficult Road to Recovery.’ This publication highlights how African countries’ economies have been hit severely by the outbreak of the global pandemic.

The report shows that the economic growth of African countries in 2020 has significantly dropped because of the outbreak and also estimates a worse forecast than the one published in April, early this year.

Regarding economic growth for the year, very few countries have had positive improvements, the rest are below zero whilst the majority are in negative performance.

According to the IMF report, in the budget year that ended in July 7, 2020, the Ethiopian economic growth has shown a massive drop in comparison to the preceding year’s forecast by IMF.

The report officially published on Thursday October 22 indicated that the economic growth of Ethiopia in 2020 is 1.9 percent. However the Ethiopian government stated that the growth was 6.1 for the said year.

It has also forecasted the growth will be zero in 2021, while the previous IMF forecast published in relation with the joint spring meeting of the World Bank and IMF with member countries in April 2020 Ethiopia’s read GDP growth in 2020 was expected to be 3.2 percent.

The IMF Regional Economic Outlook published in October 2019, which was before the COVID 19 outbreak forecasted that the country’s real GDP growth will stand at 7.2 percent in 2020, which seems far from the case now.

According to the IMF April projection in the sub-continent, the biggest economic growth was set to be registered by South Sudan, Benin, Uganda and Rwanda.

The latest report indicated that South Sudan’s real GDP growth is at the top standing at 4.1 percent followed by Benin and Rwanda with 2 percent growth, each.

The other biggest growth registered in the period is the performance of Tanzania and Cote d’Ivoire with 1.9 and 1.8 percentages respectively.

Tourist based economies like Mauritius and Seychelles have been seriously affected by the pandemic. The two countries economic growth has dropped by negative to -14.2 and -13.8 percentages respectively.

Early this week, the Ethiopian government disclosed that the economic growth for the past budget year stood at 6.1 percent, which is quite a stretch in comparison with the IMF estimation.

The report indicated that Ethiopia’s debt has shown decrement compared with the 2019 rate. Compared with the GDP, the government total debt is 56.1 percent that was 57.6 percent in 2019, IMF’s latest economic outlook indicated.

Unlike the report of the Ethiopian government, the external debt estimation that IMF indicated is 29.2 percent in 2020 with the increment compared with the 2019 percentage that was 28.5 percent.

On the other hand the country foreign reserve shall cover 2.1 months of import of goods and services. The reserve month coverage stood at 2.2 months in the budget year that ended 2019, while IMF forecasted that it will increase to 2.7 months in 2021.

IMF in its report said that the late arrival of the pandemic in Ethiopia has spread the shock into the third quarter of 2020, and that the rural and subsistence-based agricultural sector has been relatively isolated whilst the tourism and hospitality services have been hit very hard.

“The recovery is expected to start gradually in the fourth quarter of 2020, with growth returning to pre-crisis rates by 2022,” it added.

In general IMF said that the sub continent current outlook for 2020–21 is broadly unchanged from the June update, with activity in 2020 projected to contract by 3.0 percent, which is still the worst outcome on record. This represents a drop in real per capita income of 5.3 percent, bringing per capita incomes back to 2013 levels. For 2021, regional growth should recover modestly to 3.1 percent.

Ethiopia up to the challenge, PM says