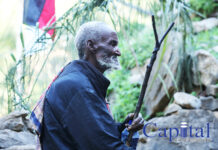 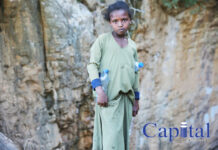 Is Abnet G/Meskel in command of St George?

Could Samson Ayele be first sacked? 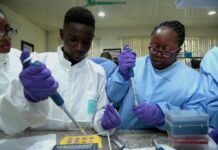 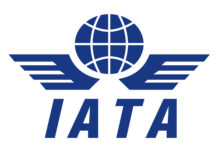 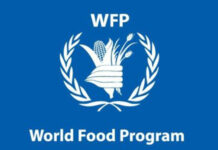 KOICA, UNDP agreed to support the creation of quality jobs in...