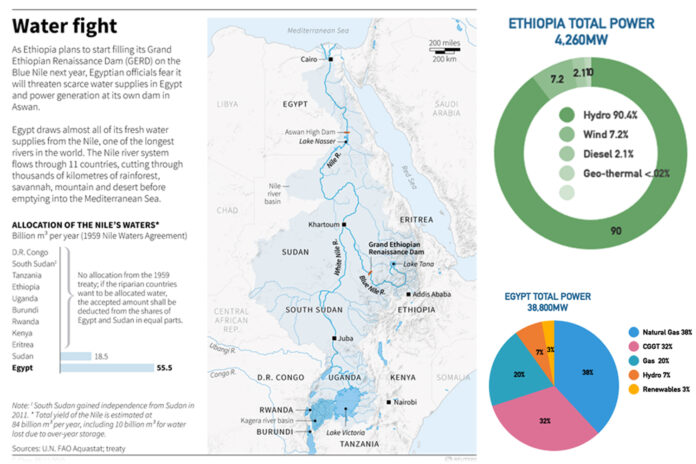 Govt’ to give more time for private telecom operators

The reign of Abiy 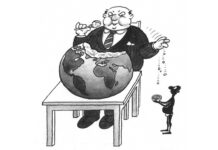 Deterring the Debt Vultures in Africa 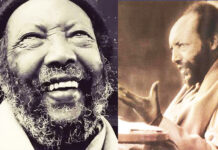 Ethiopia Shake off your dust! STAND UP and Defeat the ‘dirty...

Is Ethiopia well prepared for the future rapid urbanization?