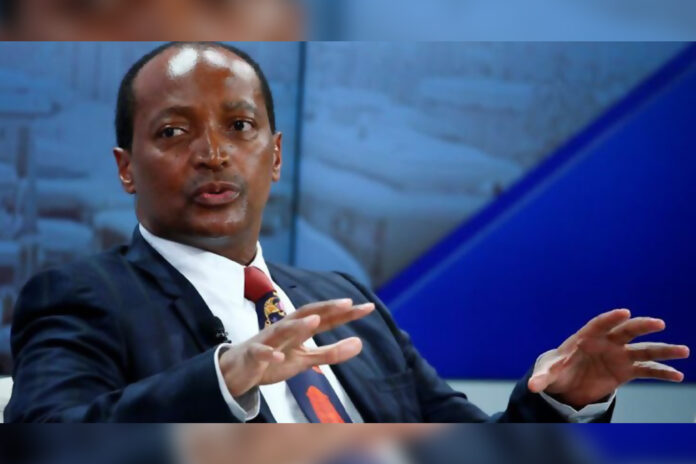 Mamelodi Sundowns owner Patrice Motsepe will be confirmed as a surprise candidate for the Confederation of African Football (CAF) presidency.
After initial suggestions that current president Ahmad Ahmad would run unopposed for re-election, the race has accelerated dramatically over the past three days.
Just ahead of the deadline for applications, Ivorian Football Federation (FIF) endorsed the bid of Jacques Anouma as a candidate for the role. Ivory Coast’s Jacques Anouma is to run for the Confederation of African Football (Caf) presidency next March – seven years after his first attempt – after receiving the nomination of his federation for the role.
“FIF has decided to give its backing to Jacques Anouma for the Caf presidential election of March 2021,” FIF said of the 68-year-old. “FIF wishes Anouma full success in this election.”
Motsepe has now joined in on the race with a press conference between South African Football Federation (SAFA) president Danny Jordaan and South African Sports Minister Nathi Mthethwa set to confirm his candidacy.
Ahmad confirmed that he will seek re-election but the highly publicised PWC Audit exposing the financial irregularities at CAF has thrown the race wide open for Anouma, and now Motsepe.
Should the mining magnate win the election, he would need to step down in his role as president of the 2019/20 PSL treble winners.
The CAF presidential elections will take place during their Elective General Assembly in Rabat, Morocco scheduled for March 2021. 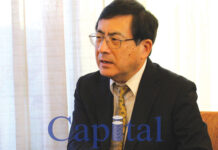 IF NOT CAREFUL WE CAN LOSE ETHIOPIA