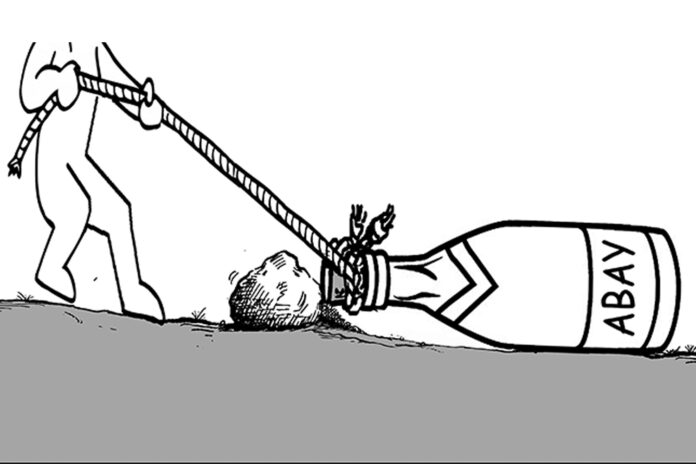 By Berhanu Berke
Tripartite talks between Ethiopia, Egypt and The Sudan over The Grand Ethiopian Renaissance Dam (GERD) have been going on since 2015. The initial talks culminated with the adoption of the Agreement on Declaration of Principles (DOP) which was signed on March 23, 2015 by the then heads of states of the three countries. Under article V. of the DOP which sets the “Principle to Cooperate on the First Filling and Operation of the Dam” states that states that the signatories commit themselves “To implement the recommendations of the International Panel of Experts (IPOE), respect the final outcomes of the Technical National Committee (TNC) Final Report on the joint studies recommended in the IPOE Final Report throughout the different phases of the project”. P.3. In the same DOP it has been stated that “The time line for conducting the above mentioned process shall be 15 months from the inception of the two studies recommended by the IPoE”.p. 4.
Four years have elapsed since the timeframe for the conducting of the process and reaching agreement was decided. So far not much happened by a way of agreement since Egypt continued to insist on past colonial and hegemonic agreements (to which Ethiopia was not a party) instead of the recent agreements it signed. It is hard to imagine reaching modern day agreement based on current realities while remaining stuck on archaic and an almost unilateral possession of the Nile by Egypt while leaving scarps to The Sudan and nothing to Ethiopia.
Egypt also needs to be reminded that while reaching agreement was deemed necessary on the overall agenda with regard to GERD; nowhere in the DOP does it state that Ethiopia has to sign an agreement before the first filling of the dam. Rather, the first filling is part of the construction as it is testing the operation of the two turbines which is needed to inform the continuation of the completion of the dam. By procrastination the implementation of the DOP and reaching an agreement, Egypt was and is just buying time to block the completion and operation of the GERD.
The recent talks that began on June 9/2020 raised hopes that a deal will be stuck in good time. However, the talks appeared to be a mix of hope and peril. On the one hand, many were optimistic that something sensible that benefits all would come out of it. On the other Egyptian government and its media from day one relentlessly kept reporting that the talks are stalling because of Ethiopia’s stubborn position of not abiding by past treaties and commitments. These are treaties that Egypt signed with itself for itself and with The Sudan starting from over 100 years ago to which Ethiopia is not a party. One wonders who is stubborn looking at Egypt being stuck in the remote past against current realities. If responsibility for the delay in agreement on GERD has to be taken, Egypt has to take the lion’s share as it continued to move the agenda from continent to the continent and from one international organization to the other while it finally came back to where it started; to be discussed and among the three countries. However, according to Egypt there is little of no chance of agreement.
It is time that Egypt realizes that:
a) Agreement could not be reached by sticking to moribund past self-centered and self-designed “agreements’;
b) The best ways to speed-up agreement is by tabling it to those who have prime stake in it (the three countries), and be prepared to give and not just to take all;
c) We Ethiopians don’t anymore choose to collect the scraps left on the table by Egypt in a treaty that gives it exclusive right over the waters of the Nile. We go for our full right to harness the Blue Nile for our needs with due respect and recognition of the need of the people of Egypt and the Sudan to use the waters of the Nile in a fair play; and that the best way to mutually use the benefit of the Nile only through peaceful means.
It will be in the interest of all if Egypt uses its energy and time (being wasted over accusations and appeals to different entities) to focus on the talks, and exert its effort on reaching mutually acceptable terms and agreement. Spreading smear campaign on Ethiopia and beating the drum of possible conflict as illustrated by the June 17, 2020 Egyptian Parliament decision of giving all powers to President Al sisi with regard to the GERD and Libya (where he is already at loss). What has the GERD got to do with the Egypt supported civil war in Libya unless it is to signal to us that Al Sisi is allowed to go to conflict with Ethiopia in the middle of on-going talks.
Ethiopia, as a nation is prepared to walk through fire when it comes to the issues of the Nile. We however, choose resolution through dialogue. We never choose conflict unless it is chosen for us and imposed on us. Our choice is to talk it out, never to fight out. We know that no amount of conflict has solved the problems of countries of the world. That is why India and Pakistan, in 1960, after reaching the brink of war between them over the distribution of water from the Indus River System eventually realized that not war, but peaceful dialogue brings water to both countries. I hope there is a lesson to be learned from this and other agreements that should convince Egypt to refocus on the talks which could continue to produce water to the Sudan and Egypt and hydro power to Ethiopia and even other neighboring countries which have already lined up in anticipation of the GERD’s completion and operation .

Investment in sectors that matter 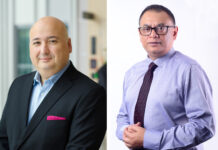 Airtel selects Ericsson to modernize its 4G network in Kenya

Wubetu in a signing spree behind the curtain